In celebration of International TableTop Day, we’re mixing things up and featuring slasher-themed board game Camp Grizzly as the topic of analysis on our April podcast episode. To kick things off, here’s a list of our favorite horror film inspired games:

Legendary Encounters: An Alien Deck Building Game
Play through all four of the original Alien movies! 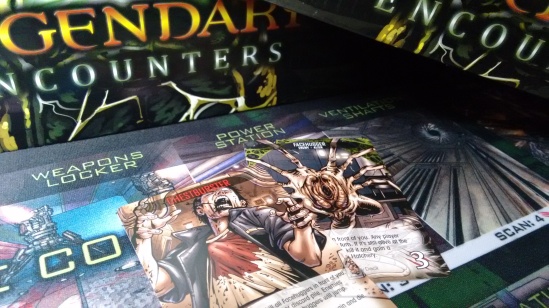 Pittsburgh 68
A zombie-themed card game inspired by the works of George Romero. 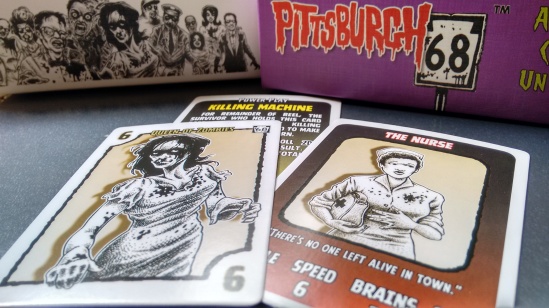 The X-Files
Fight against the Syndicate in seasons one through three. Progress through seasons four, five, and six with the Trust No One Expansion.

Arkham Horror
Although this game’s literary inspired, you can’t deny Lovecraft’s influence on television and film.