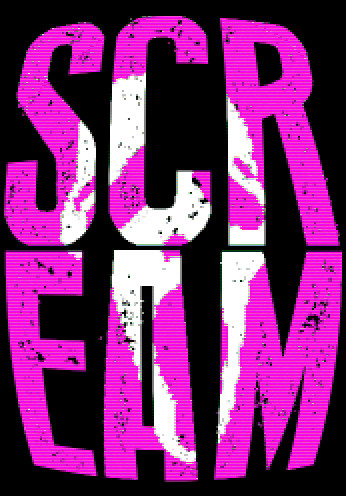 I Spit On Your Grave

Episode 12: People Under the Stairs vs. Candyman

Watch all Tarkovsky’s films for free

Zona: A Book about a Film about a Journey to a Room by Geoff Dyer

“Why Are 70 Percent of the Most Popular Podcasts Hosted By Men?”

Fucking While Feminist
A podcast hosted by writer, performer, and activist Jaclyn Friedman exploring how to negotiate your sex life with your feminist values and oh, so much more! Personally, I very much enjoyed the episode with Jessica Danforth, founder of the Native Youth Sexual Health Network. -Fem

Comicbookgirl19
Comicbookgirl19 has a Youtube show and a blog where she posts reviews and recommendations from most nerd movie genres. Her approach is fun and casual which lets her be entertaining while slipping in a lot of insightful commentary and historical knowledge. One of the unstated goals seems to be to teach the younger denizens of Youtube a bit of film culture. Which she does with aplomb. She was my go to source for info about the frustrating Prometheus. I recommend her analyses of the theatrical release and the Blu Ray disc. She isn’t afraid to say the word misogyny and often includes her grandmother in her videos. –Meredith END_OF_DOCUMENT_TOKEN_TO_BE_REPLACED 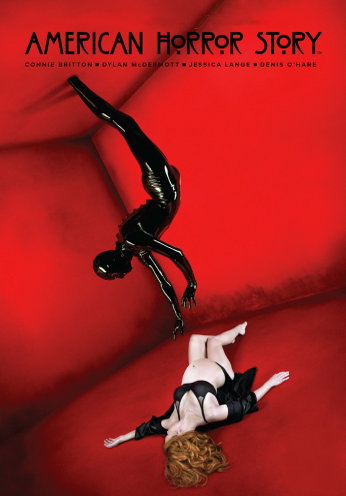 Episode 02: House by the Cemetery

And you can now find us on Stitcher!

For the most part, Fem and I’s experience at Geek Media Expo (GMX) was positive. We were impressed with the vibe of inclusiveness and did not witness any overt sexual harassment. Our attending GMX was in many ways an experiment. We were testing the waters, attempting to see for ourselves if the environment at pop culture and technology conventions was as hostile as it is sometimes portrayed. This problem got a lot of press recently when some trolls pinged the wrong woman at NY Comic Con, but this is an old issue. Mags the Axe, gaming podcaster extraordinaire, does an annual panel about sexual harrasment at cons. Not to mention the sad need for CREEPER penalty cards at DefCon , and public push back over emergence of “brogrammer” culture.

Though we had a relatively pleasant time, there was an explosion of sexist incidents within geek culture on or around Halloween weekend when we were pre- and post-gaming our episode about GMX. I wanted to give a quick run down and relate some of the incidents back to thoughts that came up during our GMX episode. Fem tweeted this story about an online BDSM community’s reactionary hostility to one member’s account of public harassment.  ‘Geek’ and ‘kink’ are kissing cousins. The same weekend at GMX there was a vampire themed fetish ball here in Nashville. We met the promoter at GMX. Linked in the above story, is SkepChick’s parallel experience within the (thoroughly geeky) skeptics community; i.e., dare say anything about male misbehavior and start receiving death threats. As we mentioned in our episode, also taking place in Nashville during GMX was the Committee for Skeptical Inquiry Conference from which this tweet emerged: END_OF_DOCUMENT_TOKEN_TO_BE_REPLACED

Episode 18: Geek Media Expo Vol.4
One of our peeves is overly long podcasts, but it was a challenge to fit our reportage of an entire fan-con into a singular episode. Rather than post multiple episodes about the same event, we’ve included this handy chart if you want to jump to a specific topic:

Janet K. Lee
* The Return of the Dapper Men

Episode 17: The X-Files I Want to Believe
[If The X-Files sparks your interest, be sure to check out Fem’s previous essays about the show which are linked below. They frame the conversation we have during this episode.]

The X-Files – I Want Believe

“X-Files Loves It Some Daddy Patriarchy” 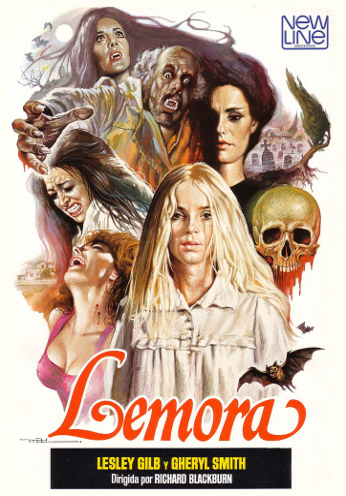 Valerie and Her Week of Wonders

Episode 08: Dark Star vs Prometheus
[1. Fem says Prometheus created humans. In the myth, Prometheus didn’t create humans, but gave humans the gift of fire. Like ze says, ze got a C in mythology. In hir defense, the gift of fire is usually interpreted as enabling humans to create civilization so it is really not that much of a stretch. 2. The director of Robocop and Starship Troopers is Paul Verhoeven, not the made up pseudo-European name Meredith’s brain made up. 3. We chronically pronounce “Fassbinder” the German way in unconscious tribute to German queer film icon Rainer Werner Fassbinder.] 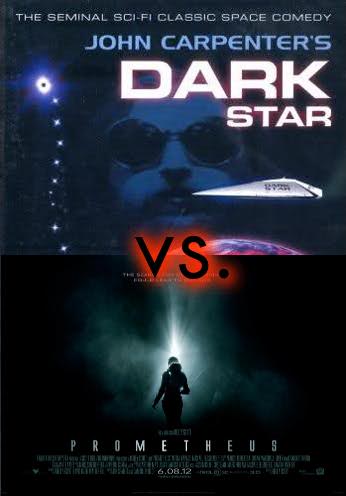 House by the Cemetery

Turn of the Screw

This work is licensed under a Creative Commons Attribution-NonCommercial 4.0 International License.
The Whorer
Blog at WordPress.com.
Loading Comments...